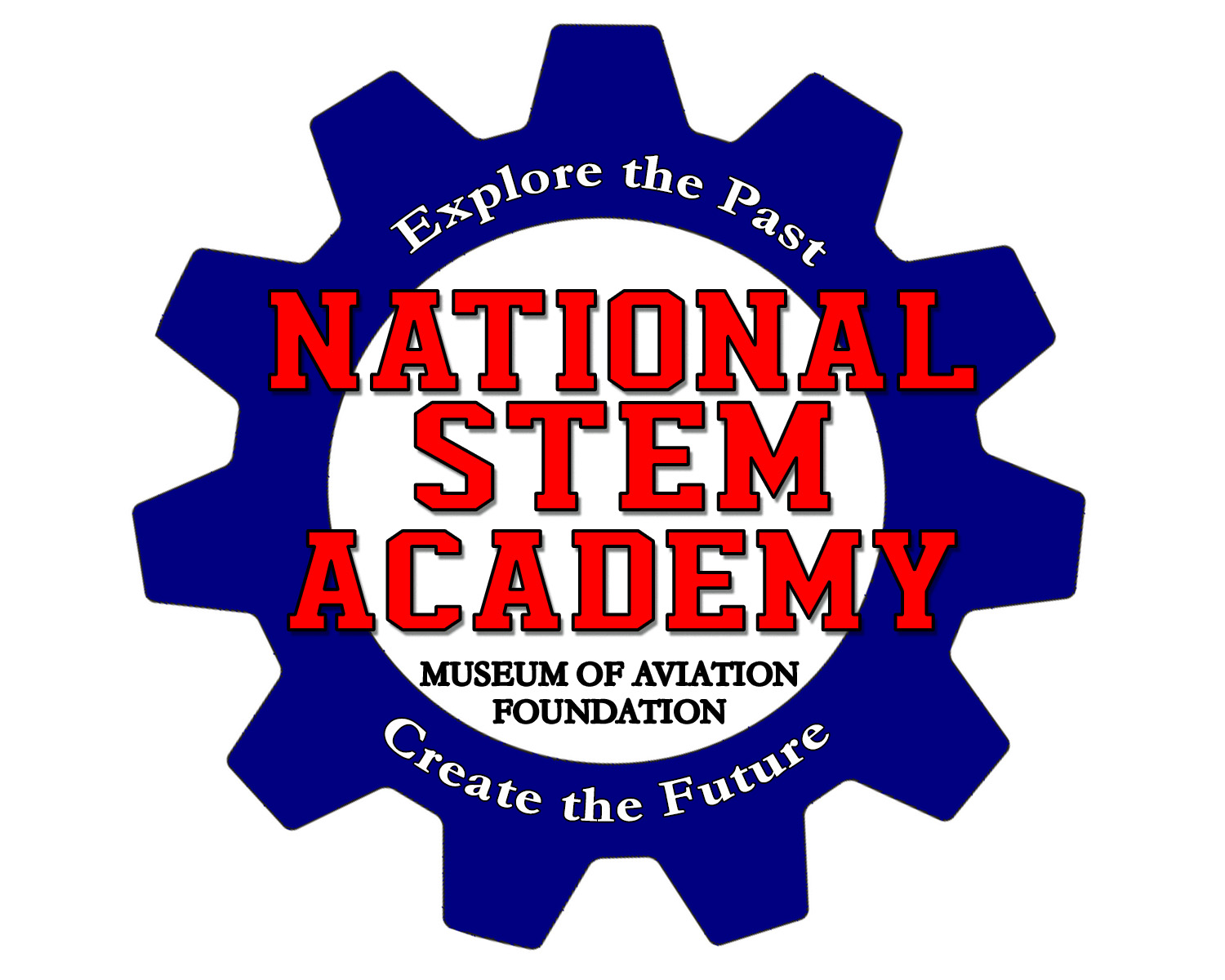 “Citizen Airman/Dec. 2017 — An organization within Air Force Reserve Command headquarters at Robins Air Force Base, Georgia, is partnering with Middle Georgia high school students in an effort to foster a culture of innovation in the areas of science, technology, engineering, arts and mathematics.

As part of that effort, the Directorate of Logistics, Engineering and Force Protection, known as A4, in partnership with the Society of American Military Engineers, sponsored the inaugural Science, Technology, Engineering, Arts and Mathematics Challenge Nov. 8 at the base’s Museum of Aviation.

“By partnering with local schools, we can reach out to youth and enhance their knowledge base in the fields of science, technology, engineering, arts and math and hopefully inspire them to pursue careers in those fields and potentially cultivate talented, engaged future Reserve Citizen Airmen,” said Col. Jim Hickman, associate director of Logistics, Engineering and Force Protection and president of the local SAME organization. “Encouraging growth in those fields and igniting a spark in those students’ minds will bolster the future defense of our nation, so it’s a win-win for everyone involved.”

The challenge brought in 25 students from Houston, Jasper and Macon counties. Participants focused on building rockets from paper and augmenting it with weight and materials like duct tape and paper clips to adjust the rockets’ aerodynamics. To emphasize the addition of the arts to the STEM initiative, participants designed their own group mission patches and crafted a greeting message to the fictional planets toward which the rockets were launched.

In building and launching their rockets, students received mentorship from Citizen Airmen, Air National Guardsmen and civil engineers from Robins AFB. Jordan Greene, a junior from Veterans High School in Warner Robins, Georgia, was grateful for the guidance in the learning process.

“I came here excited to get to build and launch a rocket. I’m using it as an opportunity to expand my own knowledge,” said Greene, a member of his school’s robotics team. “Our mentors set us in the right direction and kept us on track.”

One of the mentors, John Cockrell, who works in AFRC/A4, built the bicycle pump-powered rocket launcher the students used to launch their creations. Cockrell did his own part to incorporate the “A” in STEAM in his design concept.

“My motive for building the compressed air rocket launcher was to inspire the students. It is a functional engineering tool, but it was also designed to look over the top,” said Cockrell, who also serves as a traditional Reservist — senior master sergeant — with the 916th Aircraft Maintenance Squadron at Seymour Johnson AFB, North Carolina.

He likened the mentoring process to his job as a Reserve Citizen Airman.

“As an NCO, you’re always looking at training and developing the next generation,” Cockrell said. “These students may have never been exposed to the opportunities in science and technology. We have to assure they get the understanding of what they can do with this knowledge and understand what their potential could be.”

The shapes of the students’ rockets varied from simplistic to ornate, and the launch results were equally as varied. Some exploded upon launch, while others almost hit a building nearly a football field away. While the students found themselves nervous and frustrated with the trial-and-error process, they received a surprise visit from Warner Robins Mayor Randy Toms, who set a great example when he established the day’s distance record when he launched his own duct tape-coated rocket.

“I think this event is a phenomenal thing,” Toms said. “To know that the Air Force Reserve is reaching out to these people and trying to tap into the intelligence that they have and encourage them to get involved with STEAM … it’s awesome to be a part of that. I appreciate the opportunity to come out and see the young people who are our future, and I appreciate the partnership between the Air Force Reserve and our schools.”

Though every school put up a commendable effort, the winner of the rocket launch competition was the first group to go. Team 2, consisting of Rickey Weston, Sean Pursley, Abrial Currie and James Laburda from Houston County High School, claimed victory after coming mere inches from their target planet. Pursley, who took charge early on, came in with a strategy and fended off the nerves.

“Getting the nose cone just right was a challenge, but I was waiting all day to test this rocket,” Pursley said. “When we shot it, all I could think was, ‘Don’t miss!’ Winning felt awesome!”

Hickman expressed great satisfaction and fulfillment with the outcome of the event, praising the collaborative nature of the high school students.

Hickman said the A4 directorate hopes this inaugural event becomes an annual one and expands into several smaller collaborations involving the command, SAME and Middle Georgia schools.

“This is true mentorship where it counts, and this is what every American needs to be doing in some form or another,” Hickman said. “The challenge I would throw out is if you don’t think you have a place in STEAM, you’re wrong. If you’re an American citizen, we want you to contribute to the future of our country. Everyone has a place in STEAM.”