The United States Air Force Academy Band from Colorado Springs presents “My Country ‘Tis of Thee” at The Museum of Aviation’s Century of Flight Hanger in Warner Robins on Sunday, 14 April 2019 at 3:00 PM.  This family-friendly event will feature the Concert Band in a program that highlights musical diversity and represents the excellence of our men and women in uniform.  The concert is free and open to the public.  No tickets are required for this event and seating is open for General Admission.

One of nine performing ensembles within the Academy Band, the Concert Band is comprised of 45 professional active-duty airman musicians. From patriotic favorites and traditional marches to spectacular concert works and Broadway classics, this versatile ensemble presents a unique variety of musical styles that is sure to entertain audiences of all ages.  The Concert Band supports the Academy Band’s mission to advance the United States Air Force Academy and the Global Air Force missions by providing professional music products and services for official military, recruiting, and community relations events worldwide.

For over 60 years, the Academy Band has used the power of music to honor our nation’s heroes, inspire Air Force personnel and the nation they serve, produce innovative musical programs and products, and communicate Air Force excellence to millions around the world. 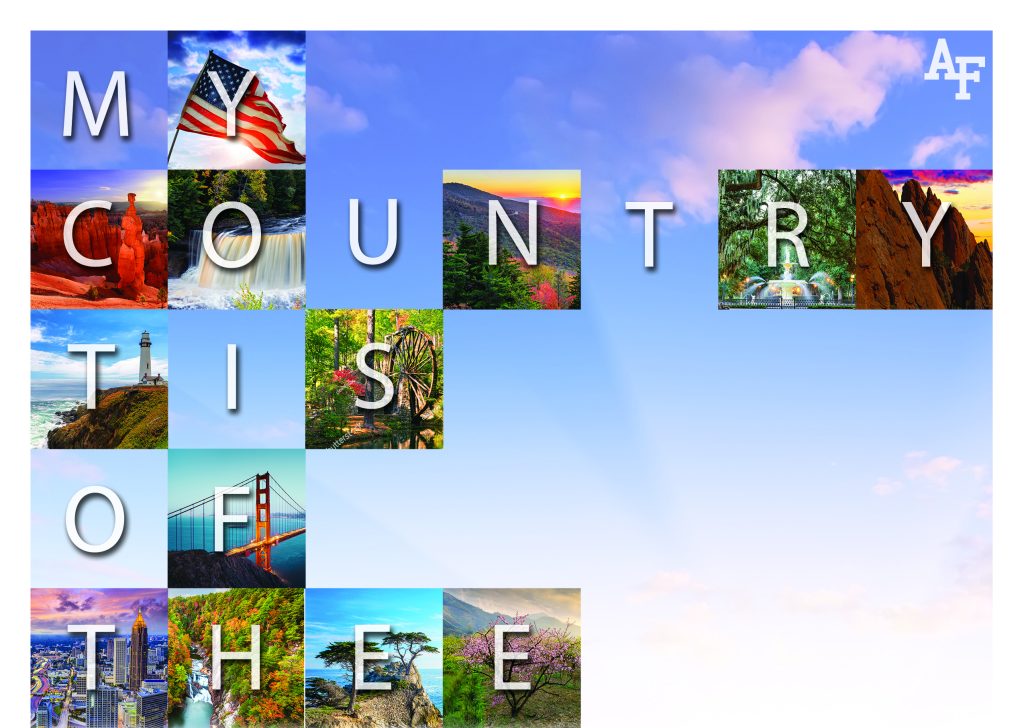