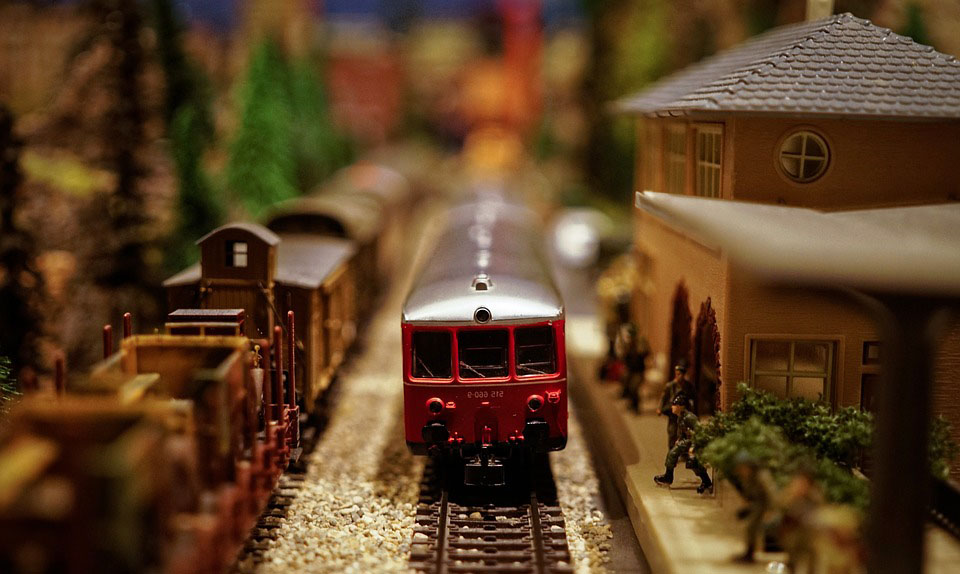 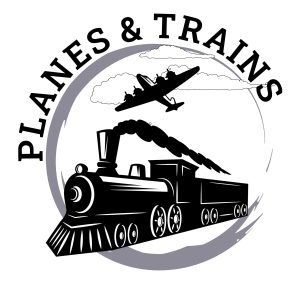 FREE
The Planes and Trains event is free to the public.

The Middle Georgia Model Railroad Club will kick off the holiday season with multi-scale train displays set-up at the Museum during Thanksgiving week, November 21  – November 26.This is also National Model Train Month!  We will be closed on Thanksgiving Day.

Planes and Trains began as a request by the Museum to place a train around their Christmas Tree in 2008.  Joe Udemi was a volunteer in the museum restoration area, as well a a member in the Middle Georgia Model Railroad Club.  Through Joe, the model railroad club not only placed a G-scale train around the Christmas tree, but also setup up an 8 module HO-Scale display and a small N-scale display.  This first display in the Museum of Aviation by the Middle Georgia Model Railroad Club was not named at the time or advertised.  However, by word of mouth, the normal visitor count was tripled during the display.  Over the following year, a number of things occurred.  First the Museum asked the MGMRC to setup again the following year.  The MGMRC accepted the request and assigned Joe as the Display Event Coordinator.  Through the coordination with the Museum, the display received the name Planes and Trains.  They’ve been on display each year ever since!

The Century of Flight Hangar at the Museum of Aviation is the site of large operating layouts and other railroad-related exhibits.

The Museum “Planes and Trains” display will have exhibits from the Southeastern Railroad Museum, Operation Lifesaver, and others.

You’re invited to join the club! “Our club continues to make ‘Planes and Trains’ an even larger display each year and this year will be no exception in our continuing effort to make this the largest model railroad event in Middle Georgia.” – Jim Kerr, the spokesman for the railroad club.

The Middle Georgia Model Railroad Club has been around since the 1970s and currently has about 30 members. The Club holds a public meeting at the IHOP restaurant, 2710 Watson Boulevard, Warner Robins on the third Tuesday of every month at 7:30 pm and invites anyone interested in learning about model railroading to come to the meeting (no meetings in Nov or Dec). For more information on the club email info@mgmrc.org.  Click here for an application.