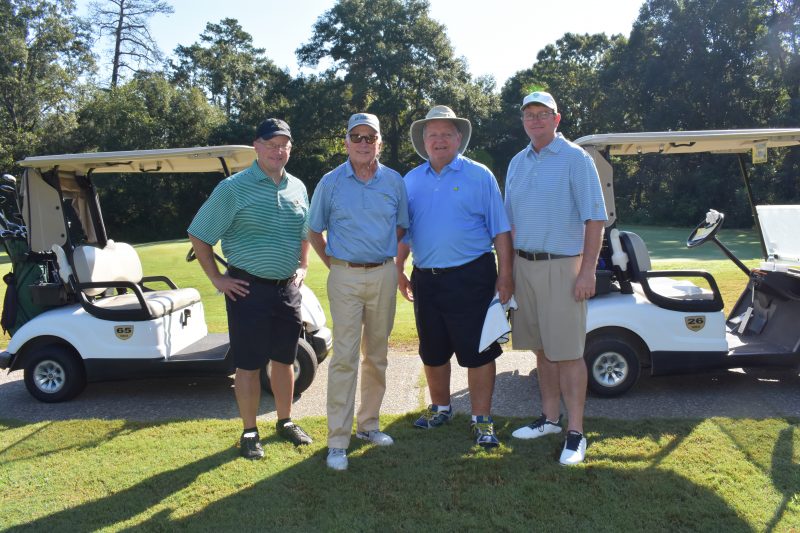 The Museum of Aviation Foundation held its 29th Annual Georgia Invitational Golf Tournament on September 6 and 7 at the Pine Oaks Golf Course on Robins Air Force Base, to benefit the Foundation’s National STEM Academy®.

This annual event is one of the largest fundraisers for the Museum of Aviation Foundation and this year, grossed over $235,000. Tournament Chairman Lisa Frugé-Cirilli and the committee members helped raise the funds for this event. The host donor for the Golf Tournament was Margaret and Tofie Owen; the presenting donors were Pat and Carl Swearingen and Jeff Smith Automotive; the super donors were Bae Systems, Boeing, Flint Energies, Kroger, Robins Financial Credit Union, Lockheed Martin, and Northrop Grumman.

The festivities for the Georgia Invitational Golf Tournament began with the traditional Plantation Supper on Thursday evening, where the attendees celebrated the 80th birthday of the honorable Sam Nunn—former Senator from the state of Georgia. The Tournament concluded with a barbecue awards dinner on Friday evening. 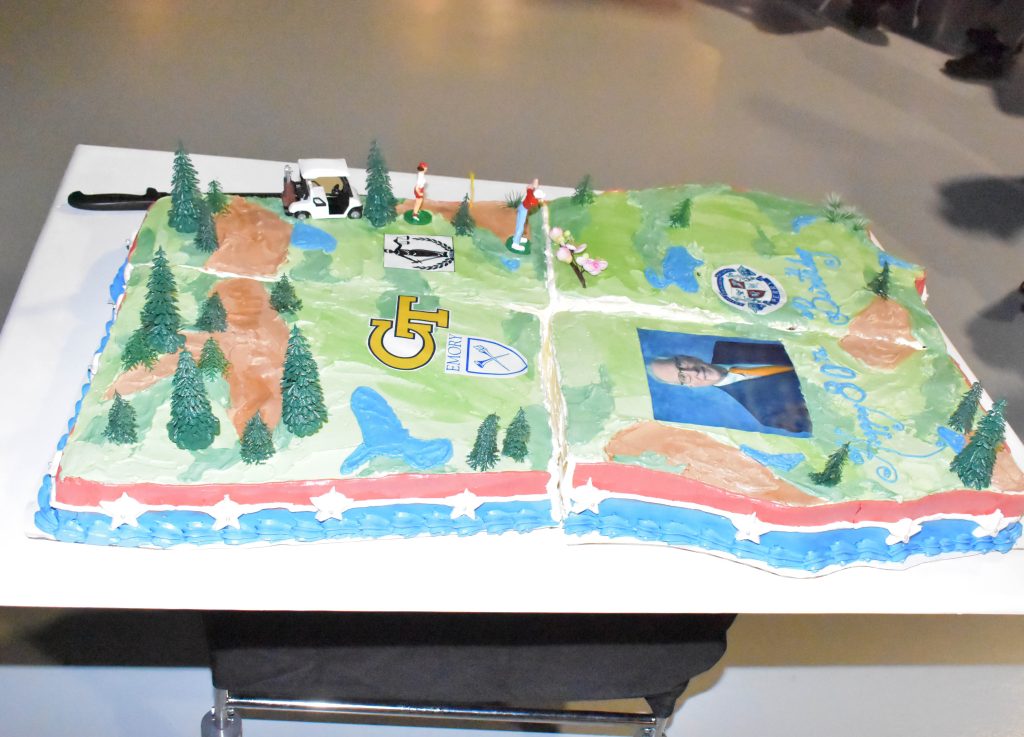 “We are delighted to have had such a wonderful group of supporters for this golf tournament. Your generous donations help fund our cutting-edge education programs in the National STEM Academy®, that served more than 56,000 students and teachers last year,” said Chrissy Miner, President and CEO of the Museum of Aviation Foundation.

New Motion-Based Virtual Reality Attraction at the Museum of Aviation