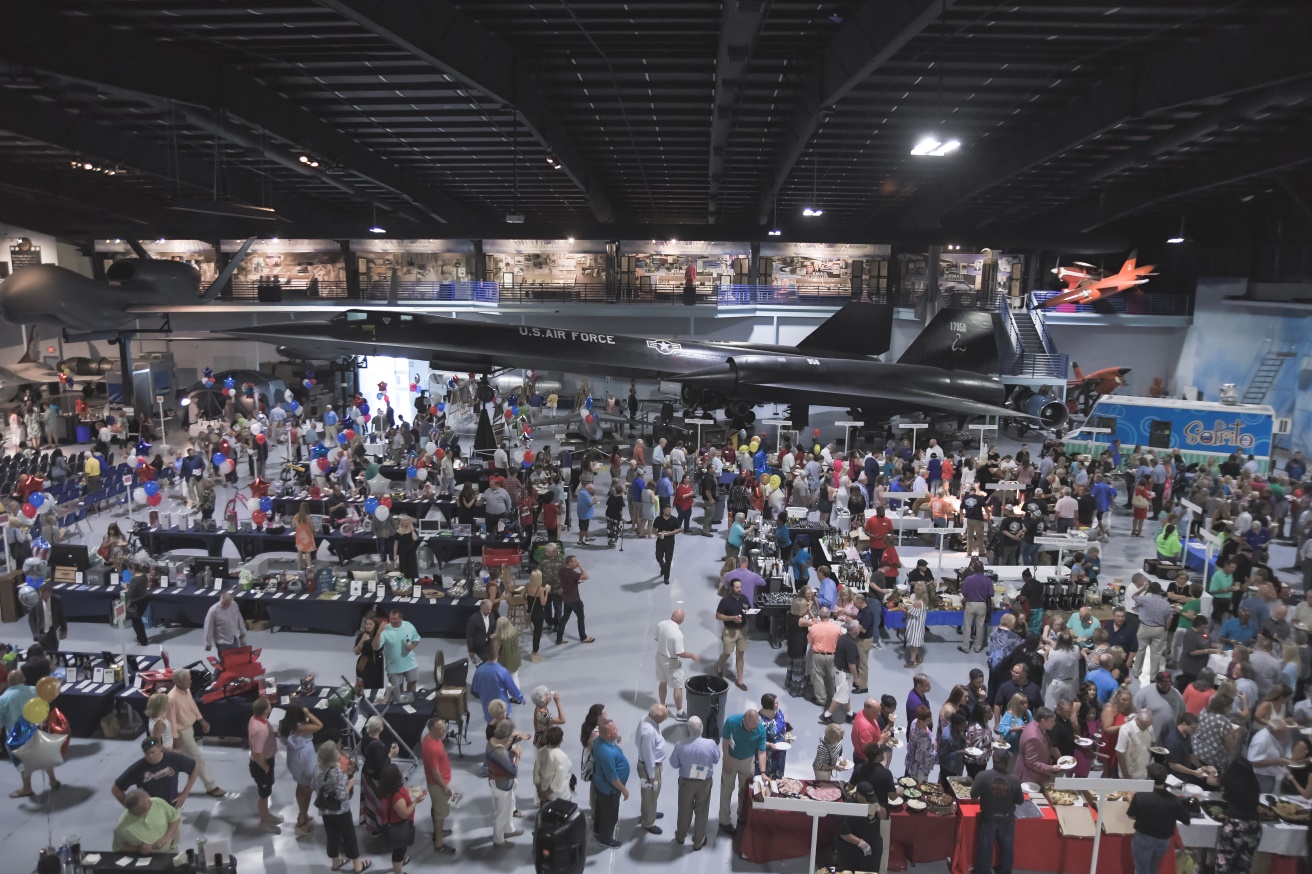 The Museum of Aviation Foundation held its 33rd Annual Auction Raffle and Taste of Local Cuisine on Saturday, July 14th, at 6 p.m. in the Century of Flight Hangar. This annual event is one of the largest fundraisers for the Museum of Aviation Foundation and this year, raised over $259,000—including contributions and in-kind support. The proceeds will go towards the Foundation’s STEM Education programs and operations. 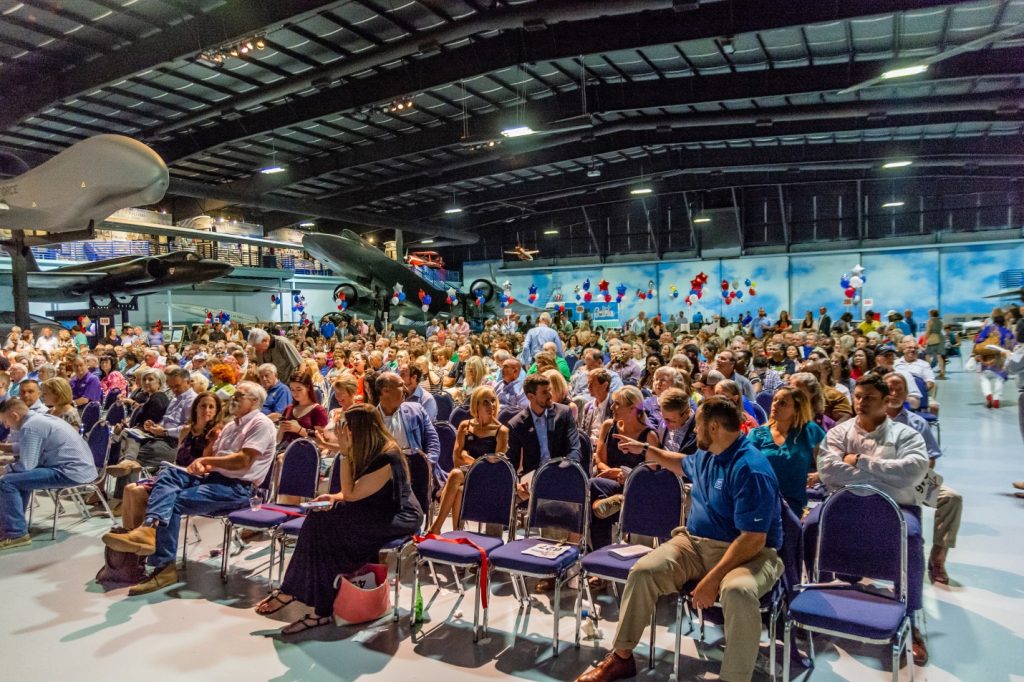 Items included in the live auction were:  Brad Paisley signed guitar, a 2003 Harley Davidson Motorcycle, Radio Advertising with iHeart Radio, beautiful jewelry, and many other items.

The Foundation is grateful to everyone who donated hundreds of auction items, and cuisine from 27 local restaurants.

Foundation President and CEO, Chrissy Miner, said, “For more than three decades, this event has supported the sustainment and growth of this world-class museum. We are blessed to live in a community where businesses and individuals show their generosity to support our critical mission.”

Night Vision Display at the Museum of Aviation