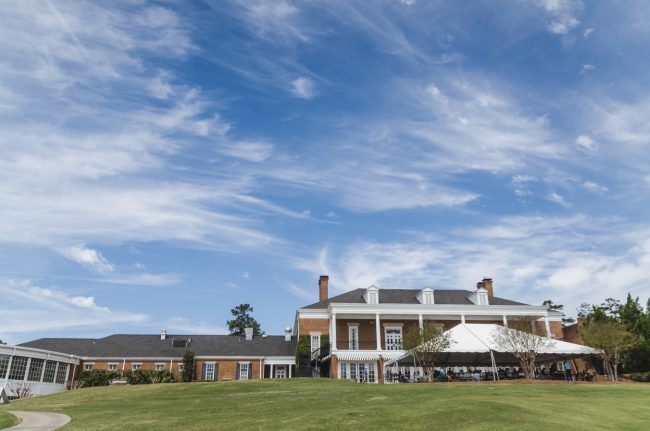 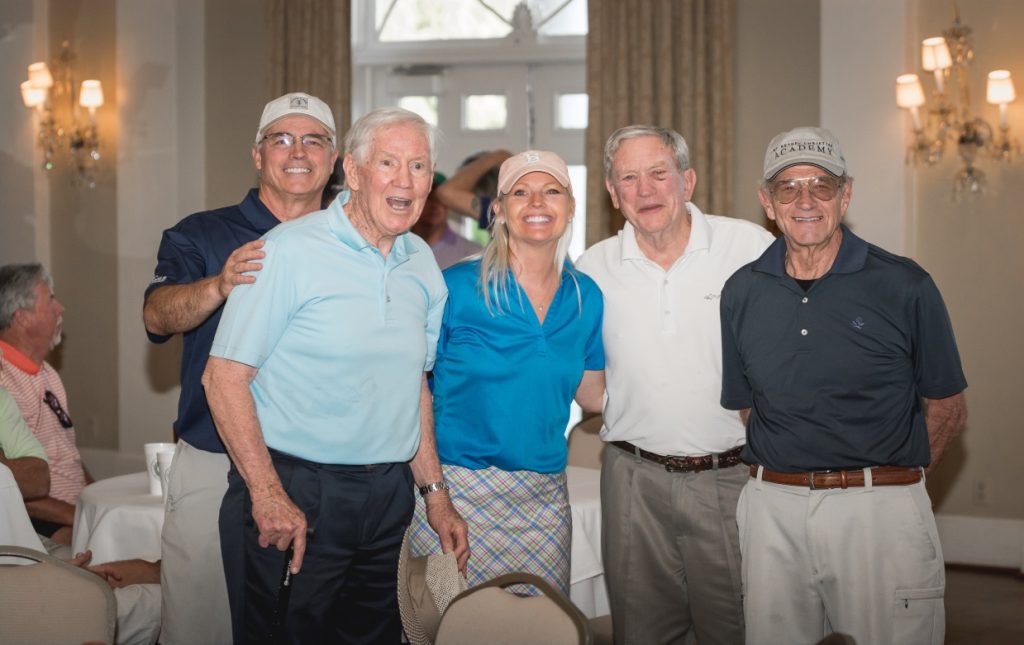 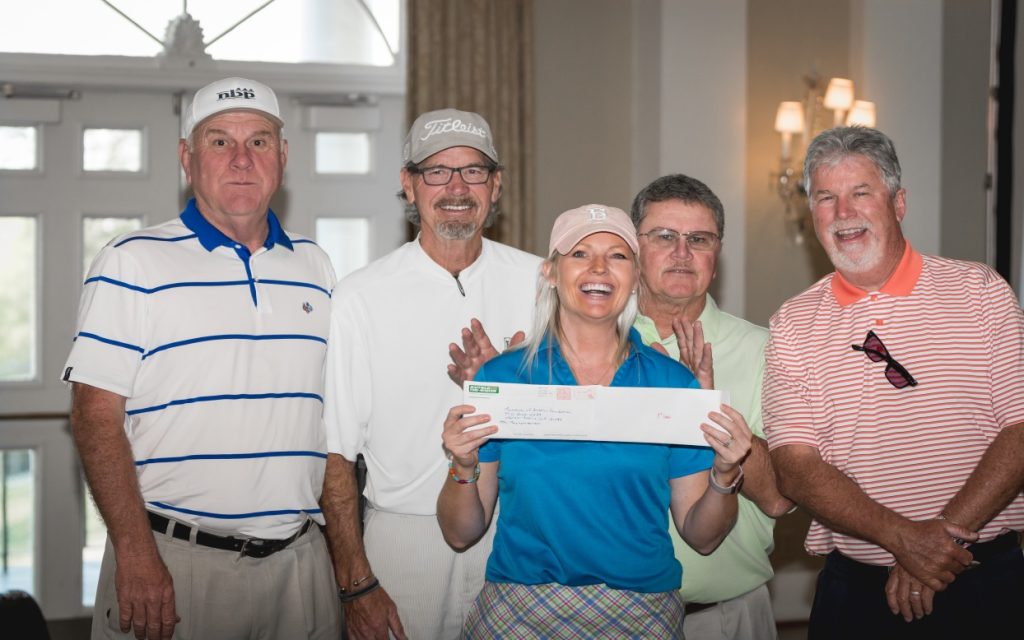 “It was such a pleasure having all of our supporters and golf enthusiasts at this tournament, commemorating General Robert Lee Scott Jr.—a staunch advocate of the Museum of Aviation and an integral part of our history. Thank you to our donors, volunteers and Idle Hour Country Club staff members for giving their time, effort, and resources into making this event a great success,” said Chrissy Miner, President and CEO of the Museum of Aviation Foundation.