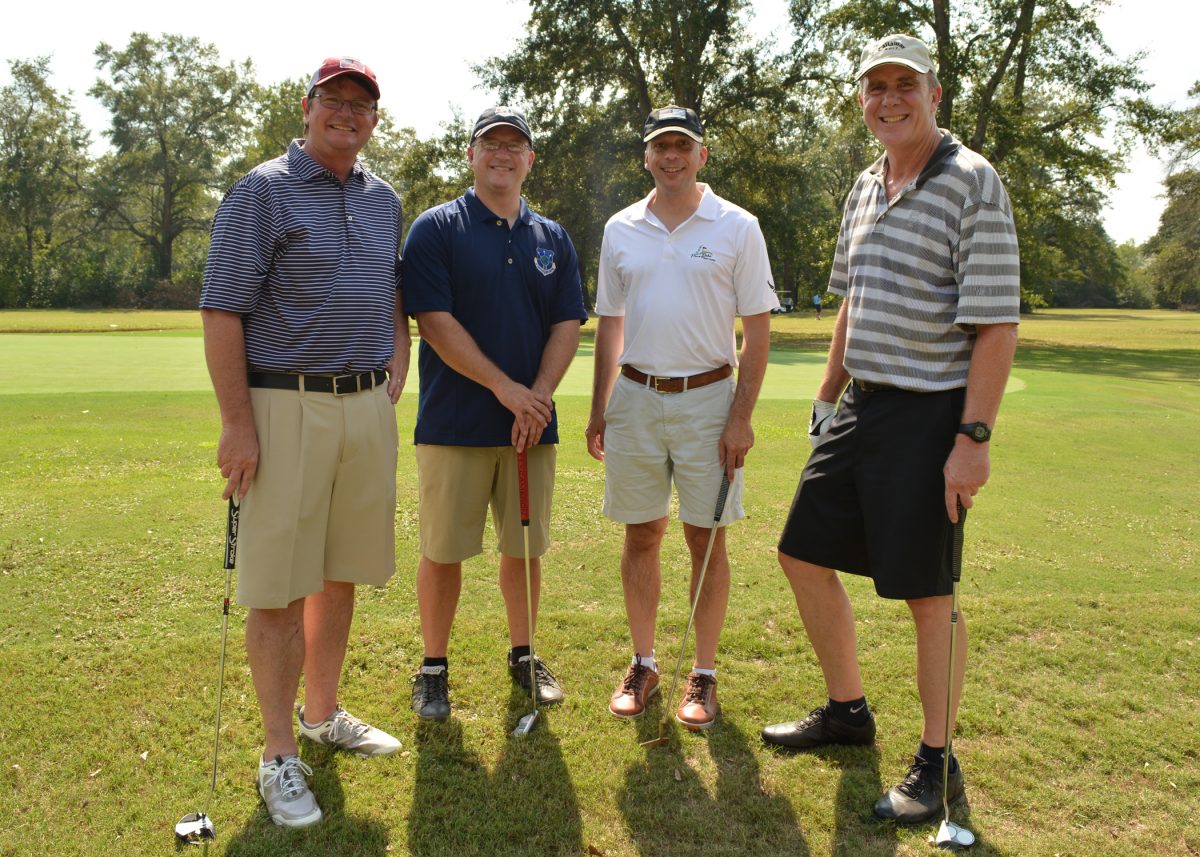 The Museum of Aviation Foundation held its 28th Annual Georgia Invitational Golf Tournament on September 21 and 22, at the Pine Oaks Golf Course on Robins Air Force Base.

This annual event is the largest fundraiser for the Museum of Aviation Foundation and this year, grossed over $270,000. The proceeds will go towards the Foundation’s STEM Education programs and operations.

The festivities for the Georgia Invitational Golf Tournament began with the unforgettable and traditional Plantation Supper on Thursday evening and concluded with a barbecue awards dinner on Friday evening. 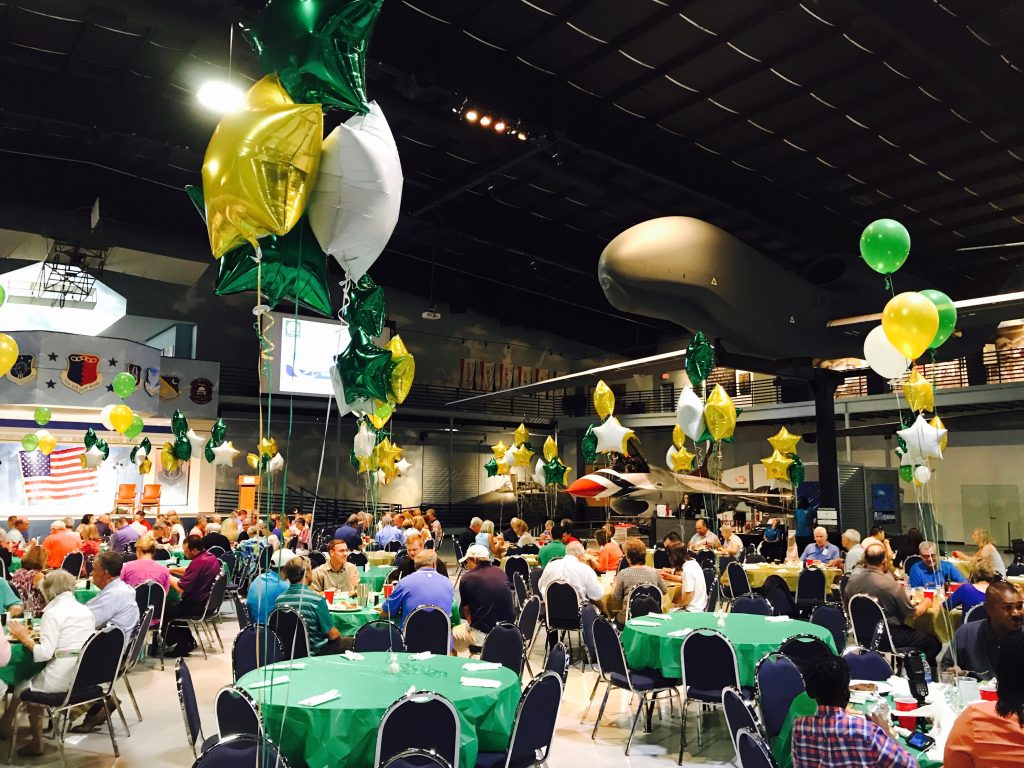 “We are delighted to have had such a wonderful group of supporters for this golf tournament. Your donations towards this event and your enthusiastic participation in the games are truly appreciated by the Foundation. And thank you to our volunteers for giving their time and effort to make this event a success,” said Chrissy Miner, President and CEO of the Museum of Aviation Foundation.