The Museum of Aviation hosted Remembering D-Day by inviting the 101st Airborne Reenactment Group to come and share the story of D-Day—the turning point in Northwest Europe during WWII that led the allies to victory.

For the Museum’s event, there were rare artifacts, 1940s magazines, paratrooper supplies, K rations, a 1940 Philco Radio that streamed a WWII broadcast, and other items used by the WWII troops during this time. The public observed the artifacts, as well as heard the reenactment group give detailed descriptions of each item displayed. It was fascinating to hear their stories about such a momentous time in history. 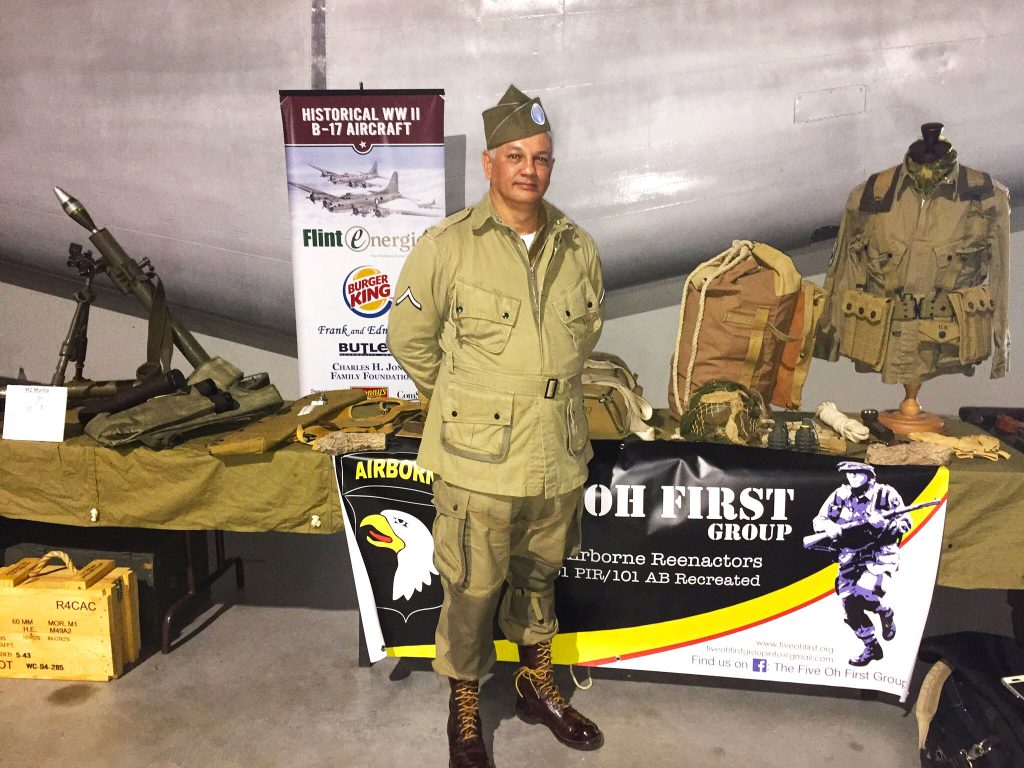 One of the reenactors, Dan Wesner, posing in front of the display of WWII artifacts 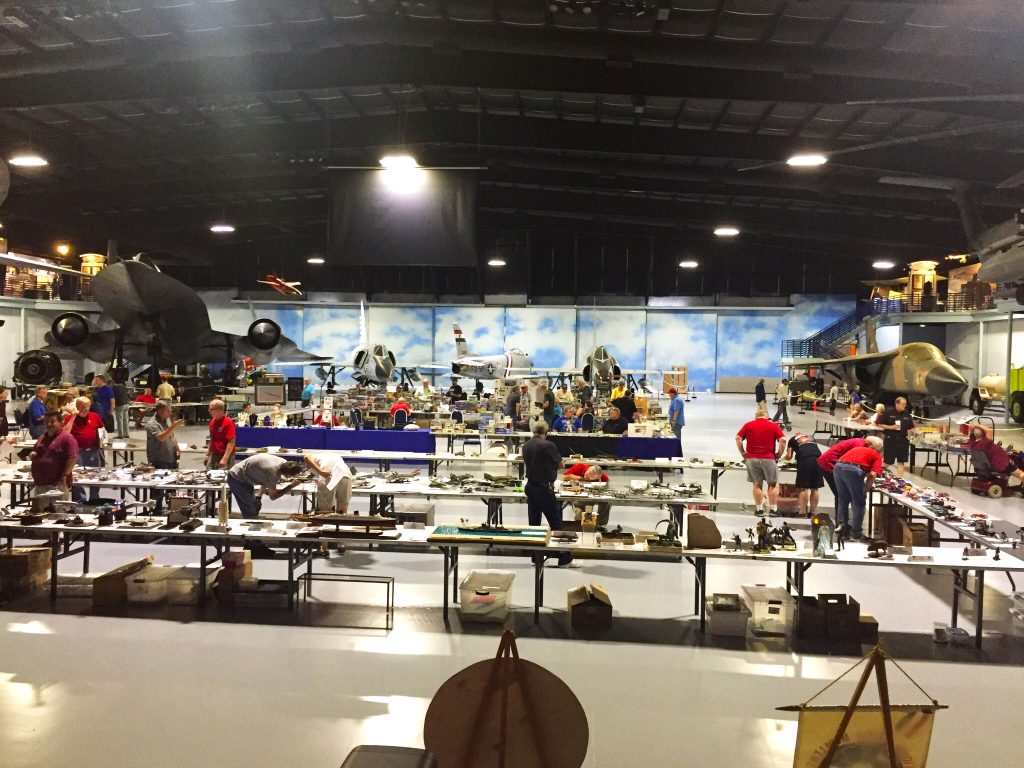 The Museum simultaneously hosted the tenth annual “ScottCon” model contest sponsored by the Museum and the Gen. Robert L. Scott Chapter of the International Plastic Modelers Society. Some of the best scale modelers in the Southeast were there.

There were highly detailed miniature planes and soldiers reenacting battlefield scenes—as well as cars, tanks, ships, and sci-fi models. This year’s duel theme was “70th Anniversary of the USAF” and “Camaro,” celebrating the 50th anniversary of the introduction of the Chevrolet Camaro. This contest was a great opportunity for the modelers to compete regionally, and for the public to praise their hard work.