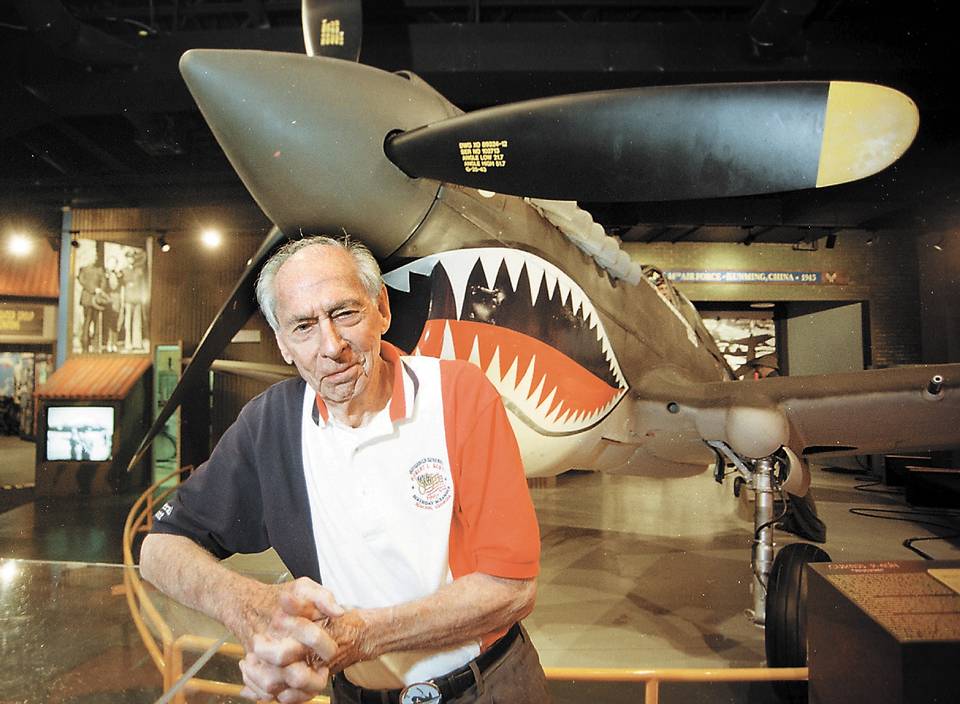 WARNER ROBINS–Those who prefer to know heroes only by their heroic deeds might not care for “Double Ace,” a recently published book about Gen. Robert L. Scott, who grew up in Macon.

But for those who recognize that even a great man has flaws, and those flaws are part of his life story, they might find the book by Atlanta writer Robert Coram a compelling read.

Robert Coram holds a copy of his new book, “Double Ace,” about the late Gen. Robert L. Scott. Special to The Telgraph

“It’s the first book about Gen. Scott that wasn’t written by him,” said Ken Emery, who is director of the Museum of Aviation and was Scott’s close friend. “I think it’s an honest look at his career.”

Scott, who died in 2006 at the age of 97, is one of the most famous people to come out of Macon. He shot down at least 10 Japanese aircraft while fighting over China in World War II. That gives him the rare title of double ace, but he is best known as the author of “God is My Co-Pilot.”

Getting ready for Saturday's marathon at the Museum of Aviation