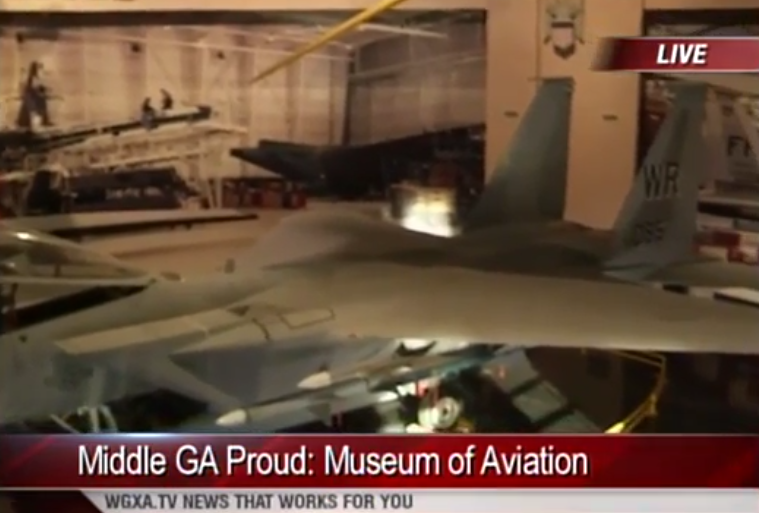 WARNER ROBINS, Ga. — The Museum of Aviation is a one of Warner Robins’ treasures.

Located next to Robins Air Force Base, the museum honors veterans and Air Force heritage.

The museum opened in 1984 with 20 aircrafts on display. Since then, it has only continued to grow. Now, it attracts visitors from all over the world, according to Collections Manager Bill Paul.

“Our first year we had 30,000 visitors and now we’ve grown to we’ve got four exhibit buildings, nearly 100 aircraft and average nearly a half a million visitors a year,” Paul said.