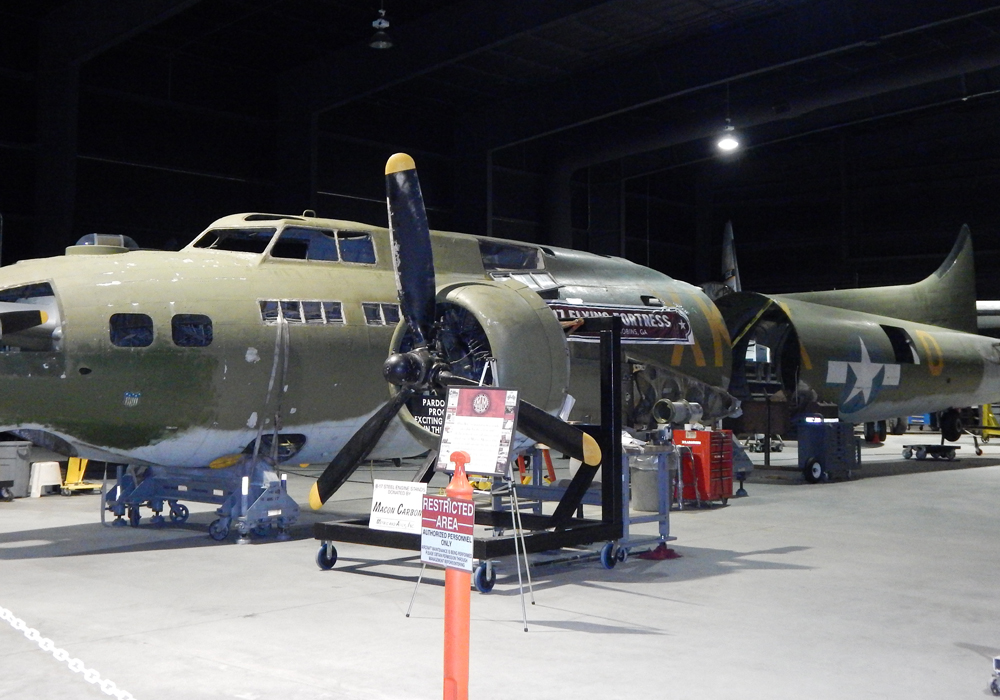 The Museum of Aviation is used to dealing with big and historic planes. Since August of 2015, they’ve been restoring one of America’s World War II icons.

It’s called the B-17 Flying Fortress.

“It appears in movies and television shows and that helps keep it in the public conscience. But it’s just one of those airplanes that has really become engrained in the American psyche,” Mike Rowland, the Museum Curator, said.

The work will likely take 8 years and $400,000 to complete. Project Manager Robert Denison says there is a reason for that.

“We got to manufacture a lot of parts, find a lot of parts. It had a lot of corrosion, the airplane sat outside in Indiana since 1961, so the weather has taken its toll on it,” Denison said.

Check out haunted trail and spooky attic in Warner Robins